I was in Paris last weekend. The main intent was to meet my cousin and his family who live in London and were visiting Paris over the weekend. I had not seen them in years; Paris seemed like a good meeting place.

It was a short journey from Brussels, about an hour and half. On the adjacent seat the middle-aged lady, of Spanish or South American origin, appeared stiff and serious; conversation seemed improbable.  I spent time looking out at the rolling fields, green and yellow and occasionally punctuated by windmills of the modern kind, and looking through my tiny “Artistic Paris” guidebook, trying to decide how to spend the afternoon before meeting family for dinner. 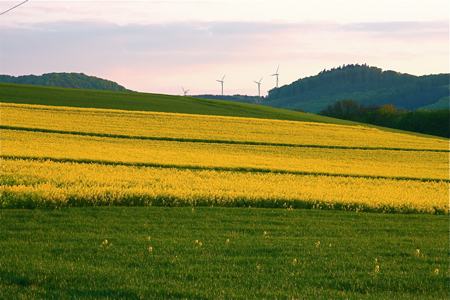 Gare-du-Nord (Paris north station) was full of tourists – there were long queues in front of the machines that vended Metro tickets – and touts, who approached timid-looking tourists at the end of the queues with offers of tickets and confident proclamations that the machines accepted only exact change. I had no change, but it turned out that the machine accepted cards; I bought a one-day ticket for zones 1 and 2 (which covered the key tourist destinations at the centre of Paris).